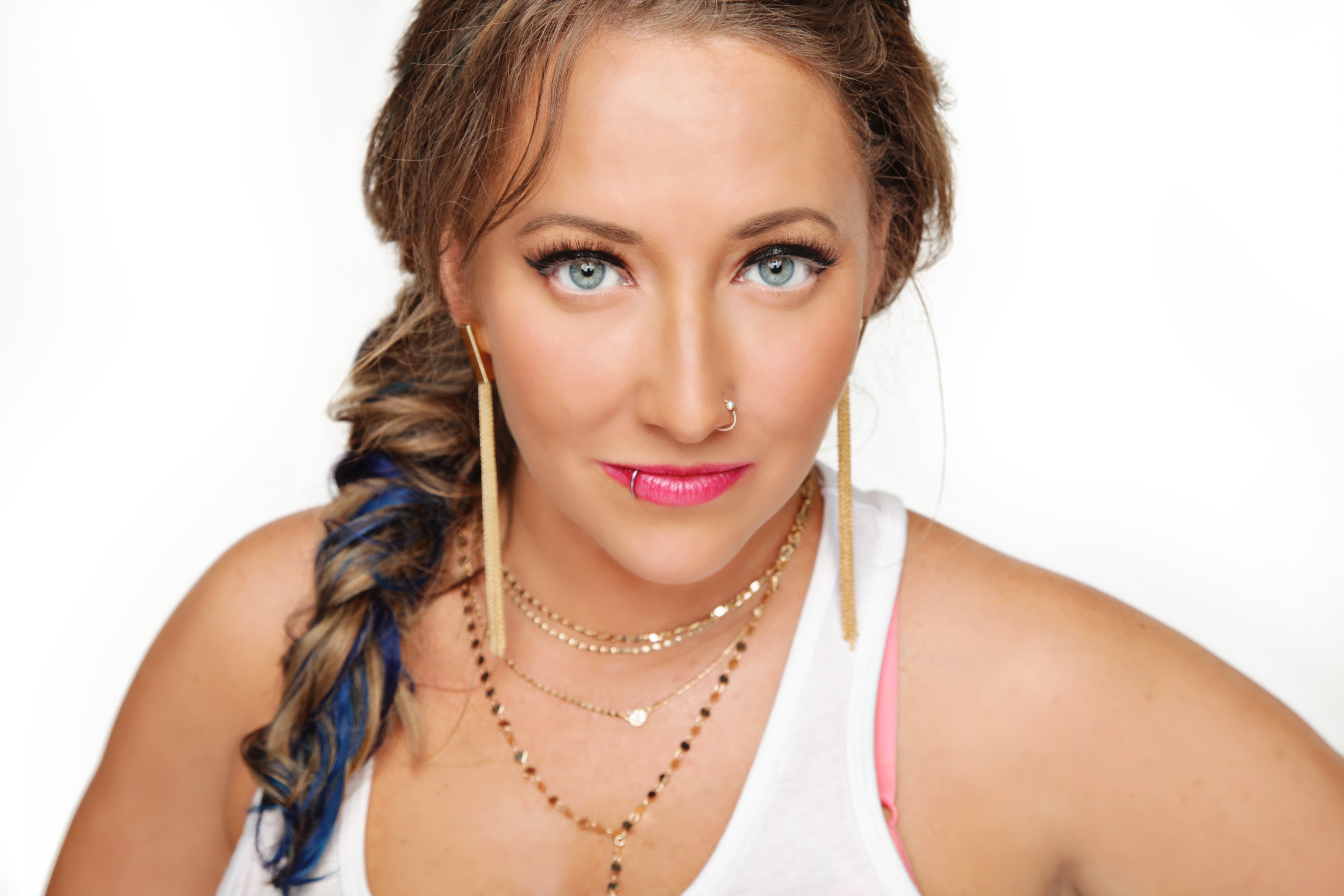 A natural born entertainer, Nashville native Falyn made her debut in front the family camcorder as soon as she could walk, singing the full gamut of musical genres in her parents' collection and creating comedy shows that left the entire family rolling. The soulful sounds of Sam Cooke and Aretha Franklin in combination with voice lessons and choir performances inspired and nurtured her natural vocal talent and eventually landed her in the studio of Billboard's Top 40 charted children's albums, Kidz Bop.

When her hands met the keys, she began a long adventure into the songwriting process that allowed her to discover her own unique sound- a nostalgic blend of modern pop, 90s R&B, and the bittersweet three-part harmonies of 60s soul. "Music is so much fun for me, but also a source of therapy," she says. "It has the ability to get us into party mode, as well as bring clarity and make us think." Falyn's latest EP does just that, infusing the salty emotion and wit of its predecessors with an extra dose of the candor and joy indicative of her own story.