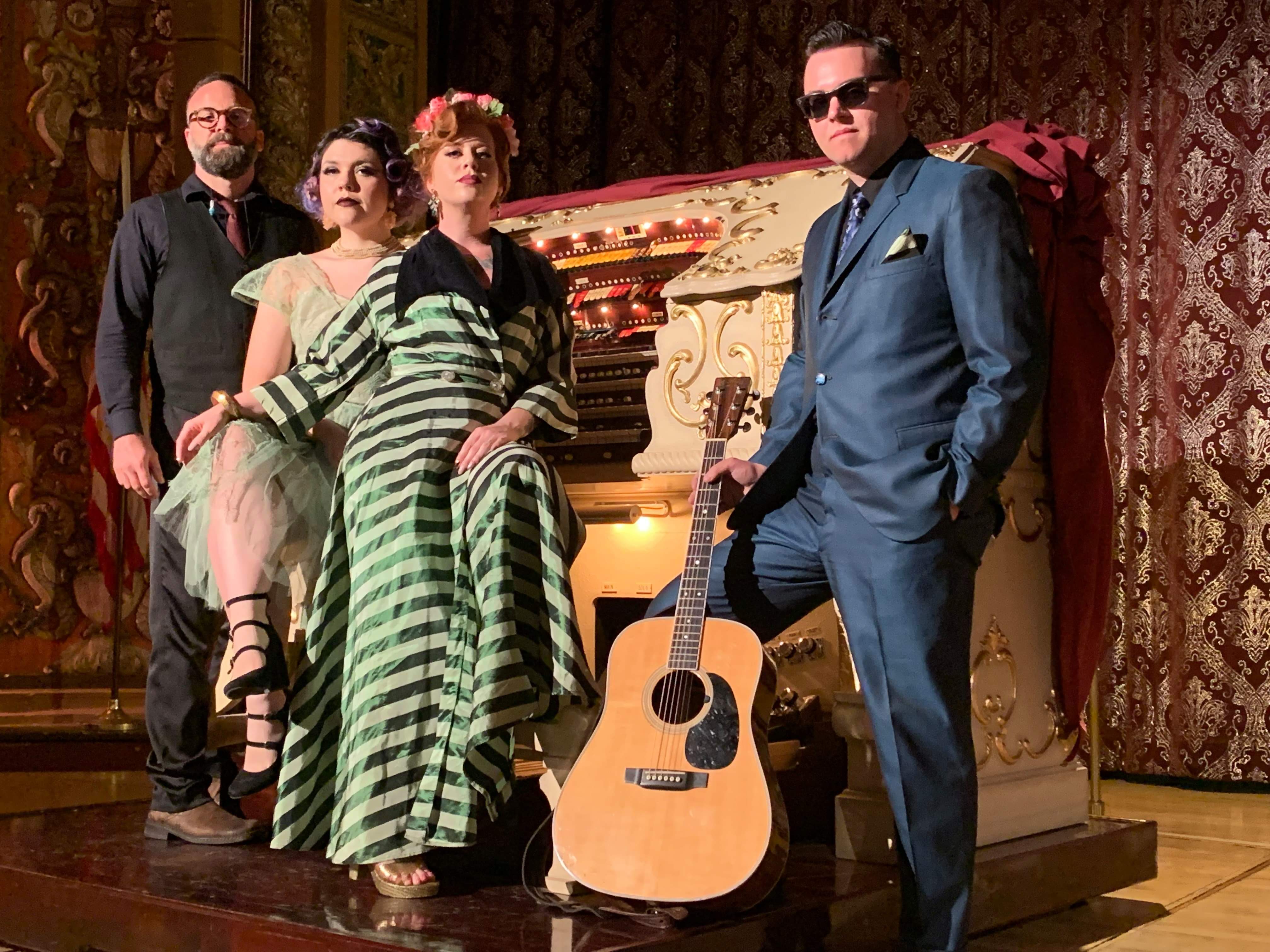 Lydia Brittan was born and raised in the Appalachian Mountains of West Virginia. Raised in the old ways, living in a log cabin, the cultural impact of music was always present. The sounds of 50's, 60's and 70's folk and gospel resonated in her home, having a great influence on her.  Growing up in a musical family, her Father purchased an old upright piano when she was only seven and fanned the flame of passion within her. Music was in her blood and she was hooked.

Lydia made the move TN not long after Winning the prestigious ISC (International Songwriting Competition).
Jim Morgan-ISC- says, "Lydia captures you with her hook and draws you in with creative melody from verse to chorus."
She toured with her band nationally as Lydia and The Amorous.  As Lydia and The Amorous she opened on the national tour DecembeRadio "Live" and "Be Strong Tour." In these young stages of experimenting, Lydia found herself coming back to her original love of that retro sound and decided to record her new EP. Lydia is currently working on her EP with GRAMMY Nominated Brian Bunn. The upcoming release is to feature a 50's and 60's R&B inspired song list with soaring vocals, captivating keys and organ, rhythmic horns, and overall a soulful blend of melody.

Lydia currently resides in Nashville, TN and performing live all over the US with her complete band including a three piece brass horn section.