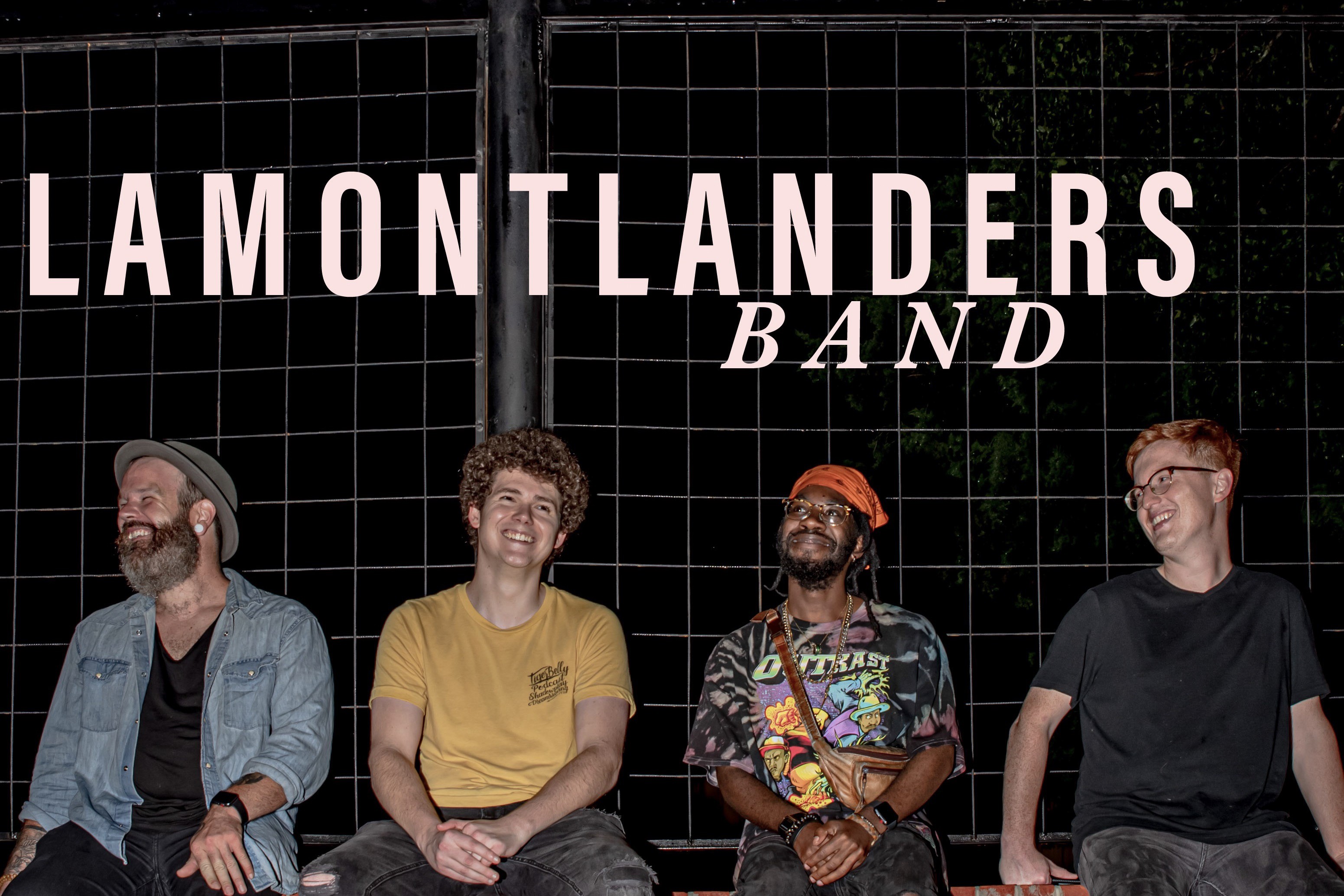 Born and raised in Alabama, Lamont Landers grew up absorbing the soulful sounds of the south that surrounded him. At the age of 14 he taught himself how to play guitar, and at the age of 19 began singing. He spent years quietly honing his talents behind his bed room doors, listening to records by Stevie Wonder, Al Green, Sly & The Family Stone, and Ray Charles on repeat. At the age of 22 a candid video recorded by his sister of him performing the Ray Charles’ classic “Hit the Road Jack” went viral on YouTube, and with the help of Reddit.com garnered over 400,000 views overnight. His YouTube channel now has over 11,000 subscribers and over 1.9 million views, and his four-piece outfit, The Lamont Landers Band has since become a staple in college towns and perform across the southeast bringing their joyful noise of Soul, Funk, and R&B to audiences of all sizes.

And now with their crowd-pleasing performance on Showtime at the Apollo, the Lamont Landers Band is destined to become a household name.